It was the German “engineer” who came to own the entirety of the Jandía peninsula, in the south of Fuerteventura, and ordered the construction of the enigmatic Casa Winter.

His full name was Gustav-Oskar Winter Klingele, born May 10th 1893 in Zastler, a small town near the city of Friburgo.

He was the youngest of four siblings, and son of a teacher who later became the mayor of the city Gustav grew up in. At just 15 years old, Winter left his family home to complete his studies as an industrial technician. In the following years he traveled to Hamburg, Paris, London, and later crossed the Atlantic ocean to settle in Rio Cuarto, Argentina. There he worked on a ranch, and at 21 married his first wife, Johanna, who would always accompany him on his travels.

Not long after World War 1 broke out, the English imprisoned Gustav when he tried to return to Germany on a ship. His captivity would only last a few months, and in February of 1915 he arrived in Spain after being liberated with the condition of not returning to his home country.

It was Winter himself who would speak of this liberation as if it had been some sort of spectacular escape, a “decorated” version of the story that still remains today.

In Spain, after working as a technician in various sectors, Winter showed off his business savviness and had success in the sector of German product importation. 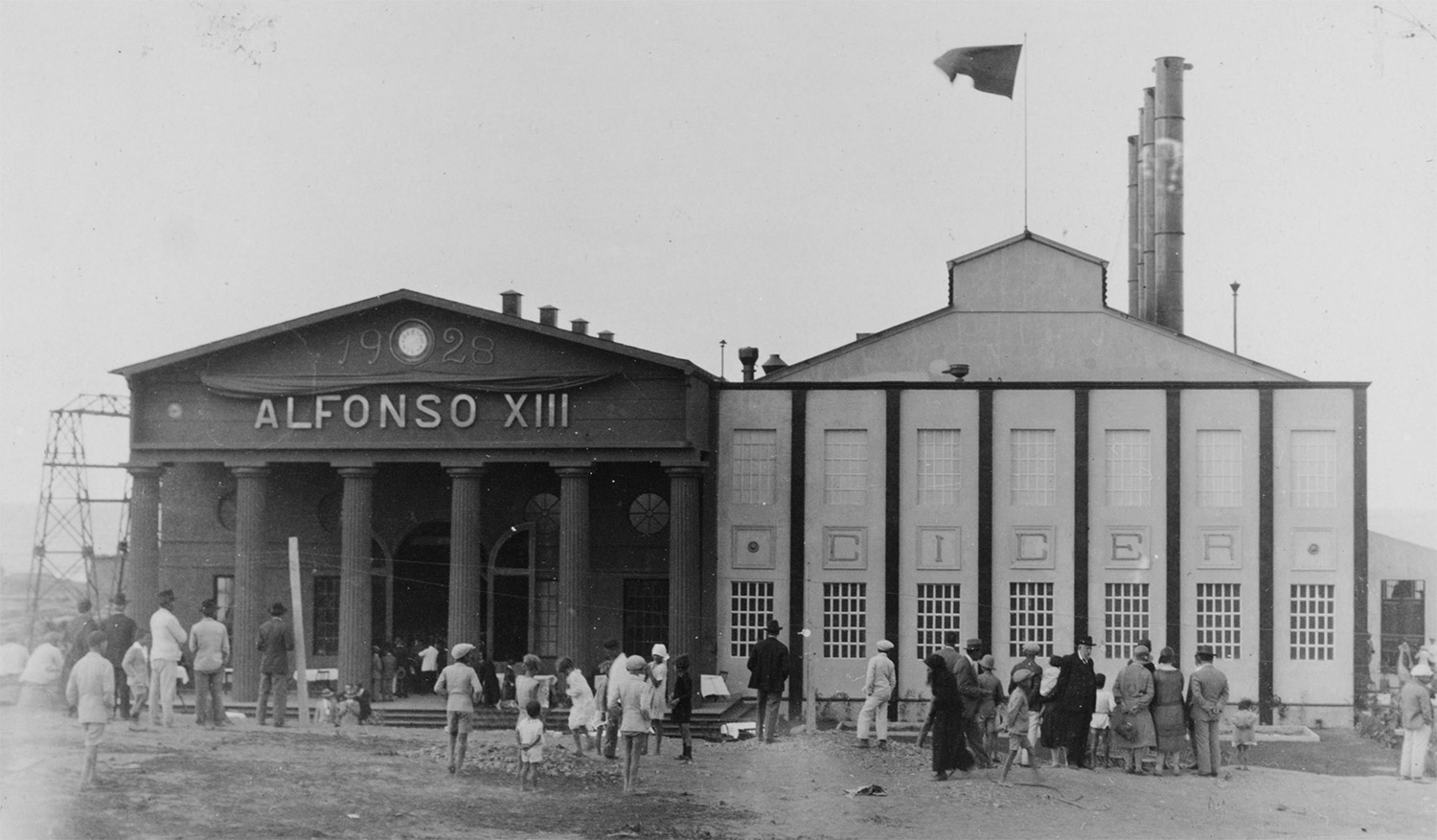 He also began to be friendly with the Spanish high class, and thanks to these new friendships, he was able to conduct the project that would make him famous in the Canary Islands: The power plant of Las Palmas of Gran Canaria “Alfonso XIII,” also often called “La Cicer”.

Don Gustavo, as he was called on the islands, was the director of the plant from 1926 until 1929, when he returned to Germany accompanied by Johanna and their six children.

It was during these years when Winter discovered the virgen peninsula of Jandía on a trip to Fuerteventura. From that moment on, he never gave up on the thought of owning, industrializing, and economically exploiting the area.

In the 30’s, he started working as an engineer in Switzerland, for a brand of luxury watches. At the same time, he dedicated himself to registering several patents for pieces of industrial machinery that he had invented.

Finally, in 1937, he managed to interest the German government (who at that time was in the hands of the Nazis) in his project in Fuerteventura. He obtained funding from the department of the marshall Hermann Göring, who directed what was known as the “Four Year Plan,” an economic plan intended to prepare Germany to begin the second World War. 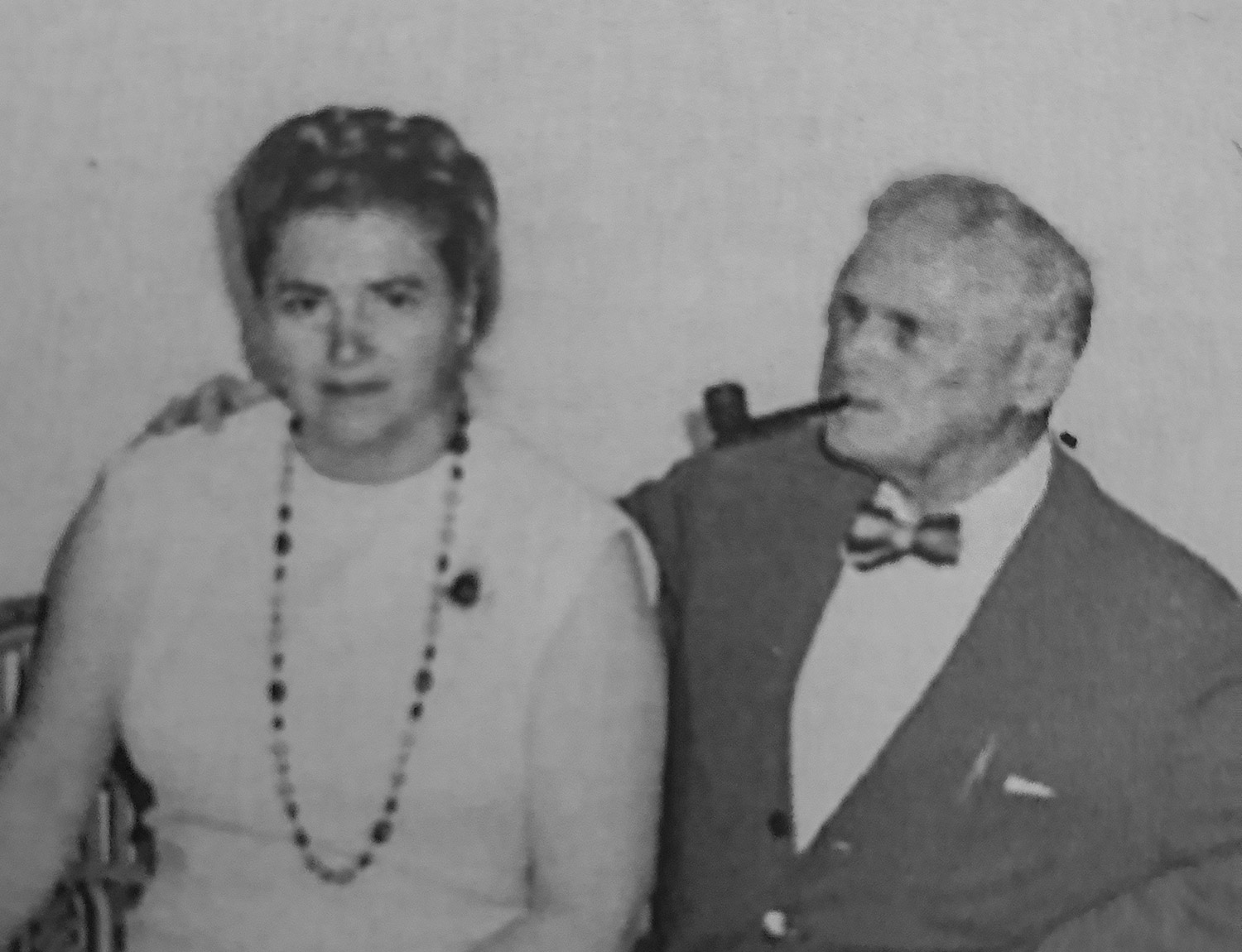 In 1937 and 1938, several studies were done in Jandía on the part of German military personnel, and specialists of various fields. In the next year, they began the construction of different facilities in the area.

During World War II, Winter was not only involved in the Fuerteventura project, but was also working actively in different areas of Europe.

In Belgium and France, occupied by Wehrmacht (the German army), Gustav would conduct business with the forces of occupation, which made him a fortune.

Almost everything he made during the war he lost in 1944 after the famous landing of allied troops at Normandy. Winter had to escape sailing from Saint-Jean-de-Luz (on the French coast) to San Sebastián, in order to not be imprisoned.

In Madrid, he met his second wife, Elisabeth, a young German woman who had lived in the Spanish capital since 1941. The two moved later to Fuerteventura, where Winter had ordered that the peninsula of Jandía be fenced off, and be watched by an armed guard.

Immediately, Gustav began an expansion of the house in Cofete, at the same time as he imposed harsh working conditions on the locals who handled the farming and ranching of the land. And on top of the poor conditions, all of the workers were required to be outside of the premises by sunset.

Curiously, he never came to live in the mansion, and settled instead in Morro Jable, where he began a second family with Elisabeth. He dedicated himself to being a businessman: first in the farming and agriculture sector, and later in tourism. 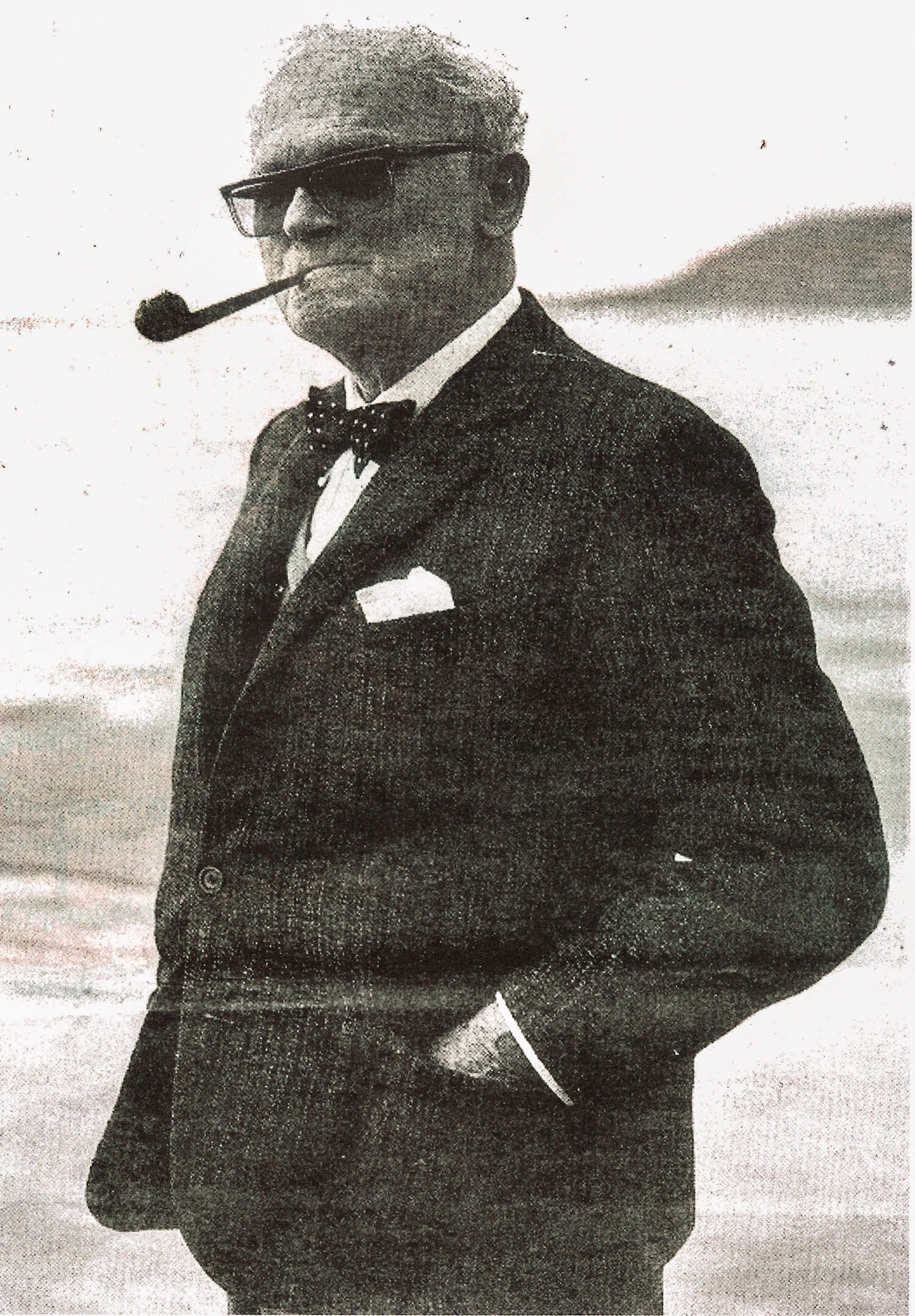 Winter lived the last part of his life in the Canary island Las Palmas, with his wife and five children, and died there in November of 1971 at seventy eight years old.

The life of Gustav Winter was always plagued with mysteries, and still today is a topic of controversy. Many defend that he was a great entrepreneur who generated work and prosperity in the inhospitable Fuerteventura of that time. Others say he arrived on the island motivated by his own gain, and by darker motives linked to Nazism.

In 1997, the journalist and investigator José María Irujo published a list of 104 people wanted by the allied forces in 1945, in which Gustav Winter appeared as a Nazi agent responsible for supplying materials to submarines in the Canary Islands. And thus, the debate over Winter was revived…

The group “Fumero Investigation” (“Investigación Fumero” in Spanish) proposed that we uncover once and for all, all of the existing mysteries, and that we conduct the most complete study to this day of the German engineer. We will uncover everything from innocent curiosities, like the adventure that he embarked on in his youth to cross the Iberian Peninsula by foot, to facts of more importance, like the fleet of over thirty sea vessels (including four submarines), that he came to possess in Europe.

All of that, accompanied by numerous photos and blueprints, will be our contribution to the followers of this history.