Since nearly the beginning of the investigation, Pedro Fumero began to spread his findings on social media with the intention of divulging the details of this historic case, which remained unresolved and nearly forgotten.

Previously, he unsuccessfully attempted to receive support from universities and Canarian institutions to complete an exhaustive study of the Winter house.

The help came only from the people who discovered Pedro’s work upon visiting the mansion, or from people on the internet, who contacted him to share what they knew and to help however they could.

Pedro had suddenly created a network of informants and collaborators that extended through countries all over Europe.

Unfortunately, not everyone approached him hoping to help. Some, pretending to contribute, really wanted to extract information they could later use in their own publications, hiding Pedro’s work and crediting themselves for everything.

On top of that, Pedro had to deal with economic frauds– on one occasion, certain people offered their help to put on a fundraiser using the system “crowdfunding,” so that people could share the costs of maintenance and investigation on Winter’s House. However, Pedro discovered to his surprise that the supposed helpers had disappeared with all of the raised money. 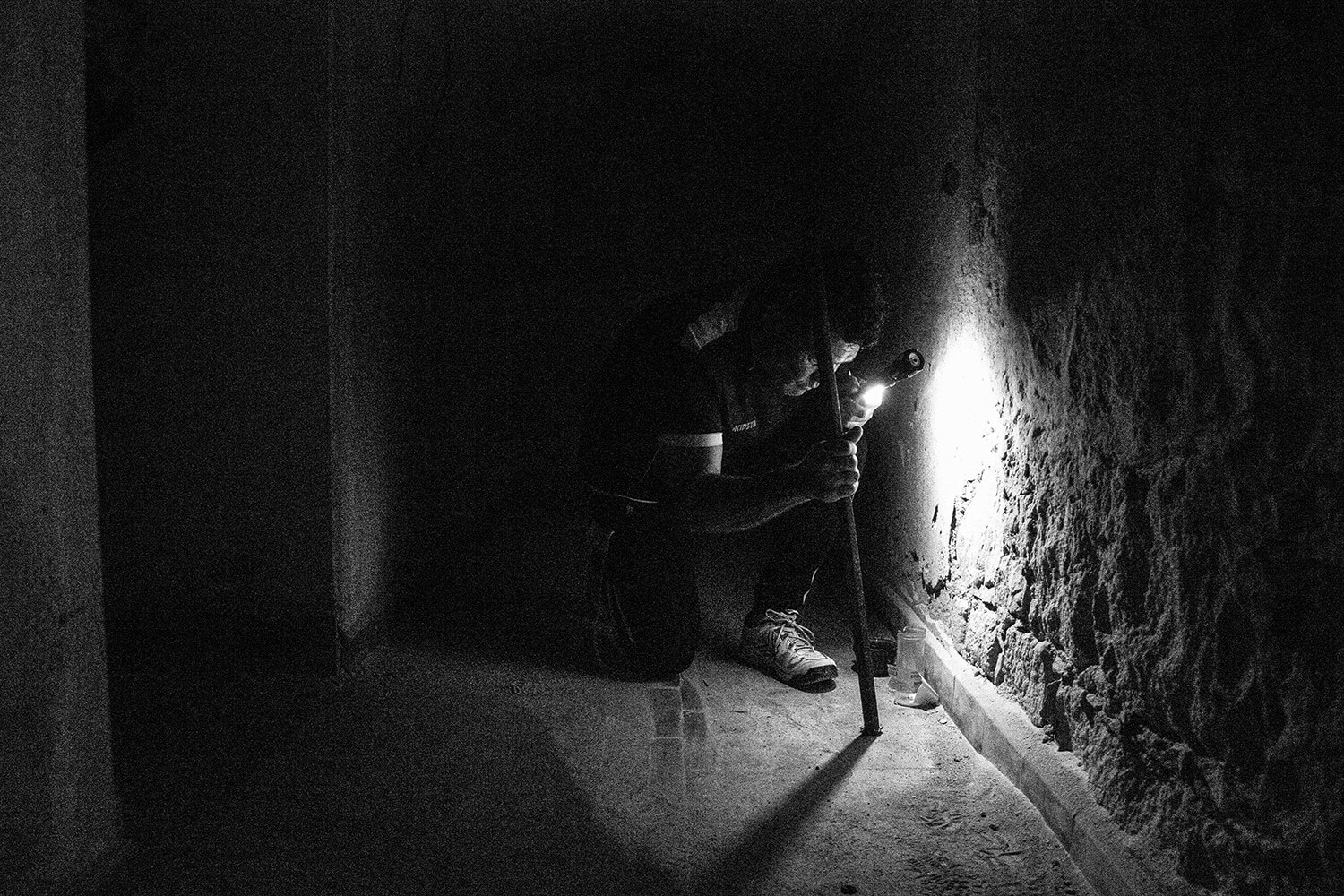 Pedro Fumero in the basement of the Winter house Photo: Graciela Rosales.

In spite of this, not everything was negative. Every day, Pedro got more attention from the media, and the number of people who showed him their support did not cease to grow. He baptized his most committed helpers as “The Investigation Team”.

In 2016, Darwin Vidal, Spanish engineer stationed in Germany, joined the team, having discovered Pedro’s story coincidentally during a vacation in Fuerteventura.

A history aficionado himself, Darwin became fascinated by the work that Pedro was developing, and suddenly felt a great desire to work with him. Coincidentally, Pedro also needed someone who could travel and collect archival records wherever they may be.

In the years since, an intense search has been conducted for local, provincial, military, state, and private archives from countries such as Spain, Germany, Switzerland, Austria, Belgium, Portugal, France, and England, along with consultations done electronically to countries like Argentina, the United States, and Russia.

Thousands of kilometers have been covered to visit the places most representative of Gustav Winter’s biography, and to search those places for any hint of existing information.

All of this work has yielded results, even managing to get permission from the French state council to access government documents that are still classified.

The results have been extremely revealing, and we are proud to be able to make them known in just a short time.

For now, all we’ll say is that in some cases, legends are not all that far off from reality… 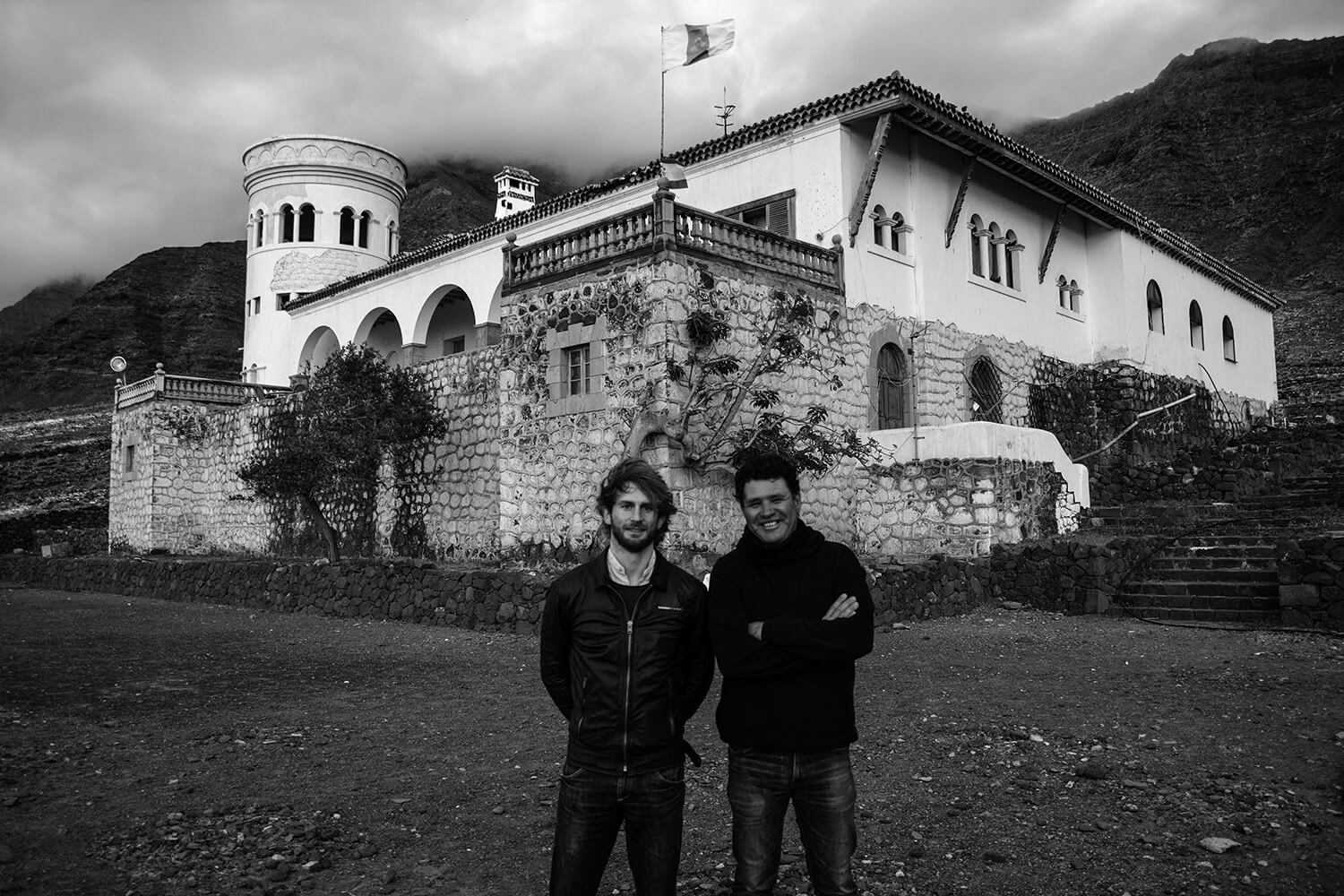