Pedro Fumero Matos is the current resident of the Winter house, and first in conducting a full investigation of the mysterious villa.

He was born in 1969 in Tenerife, where his mother moved as a young woman in search of work, though her family is originally from Fuerteventura– specifically from Jandía.

His family always had a direct connection with Winter and with the mansion of Cofete, being that Rafael, Pedro’s maternal grandfather, participated as a worker in the construction of the house and even had a close relationship with Gustavo.

Subsequently, four of Pedro’s uncles were hired by Winter’s family as guards of the house at the end of the 70’s.

In exchange for looking after the little palace, they got to live there, and they received a modest payment that, together with what they made for taking care of a few goats, was enough for them to live off of.

Their names were José, Rafael, Agustín, and Rosa Matos Viera. Each had varying degrees of disablement with the exception of the first.

Pedro’s uncle Rafael would die young due to a malformation in his spine that affected his organs, leaving José in charge of his two other siblings who suffered from mental disabilities. 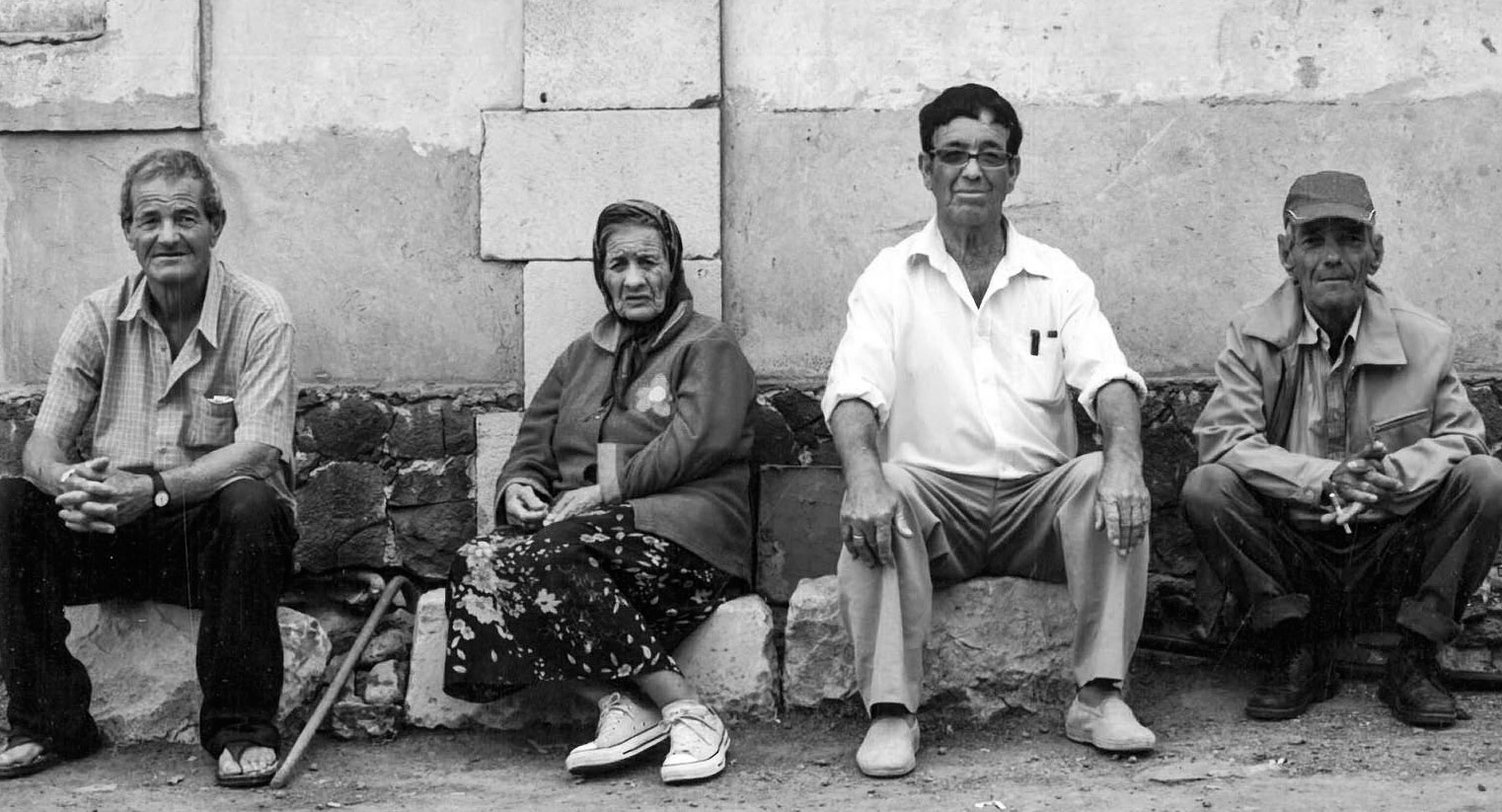 During his childhood, Pedro would visit his aunt and uncles with his mom and siblings, and also spent time with his grandfather, who had lived his entire life in Jandía, and would tell him about the real role that Winter’s House had during the second world war.

However, after his grandfather’s death and with the passing of the years, Pedro’s contact with his relatives from Cofete dissolved.

Later, in 1996, the Winters sold the house along with the surrounding land, to a large hotel construction company from the Canary Islands.

The inhabitants of Winter’s House, unaware of the sale, ceased to receive the small pay they received as caretakers of the house, but being accustomed to living off the land and its animals, they continued their austere way of life.

Meanwhile in Tenerife, Pedro worked as a taxi driver, and had started a family with two daughters who he loves dearly. Life for Pedro was progressing entirely normally, until in 2012, one phone call from Fuerteventura would change his life forever.

The call informed him that his uncle José was very sick, so Pedro made his way to see him immediately. Upon landing he went directly to Winter’s House, where he found a scene that broke his heart. Stunned, he contemplated the image he had before his eyes: his aunt and uncles, disabled and now quite old, were stuck in the house’s interior in conditions of utter abandonment. His aunt Rosa had a broken leg, bent because she had not received medical attention of any kind; his uncle José with terminal cancer walked pale and emaciated, supporting himself weakly on the walls; and Agustín, apart from his grave mental disability, had become an alcoholic, and was the victim of pranks and abuse from heartless locals.

Not one of them could sustain him or herself alone– they neglected their diet and cleanliness, and collected trash next to where they slept, on old mattresses.

A great indignation and sadness invaded Pedro: could no one have let him know of this sooner? Where were the other family members that still lived on the island? Where were the authorities, or any social service at all? Ostensibly, the situation was no secret in the area– but absolutely no one had responded to it… 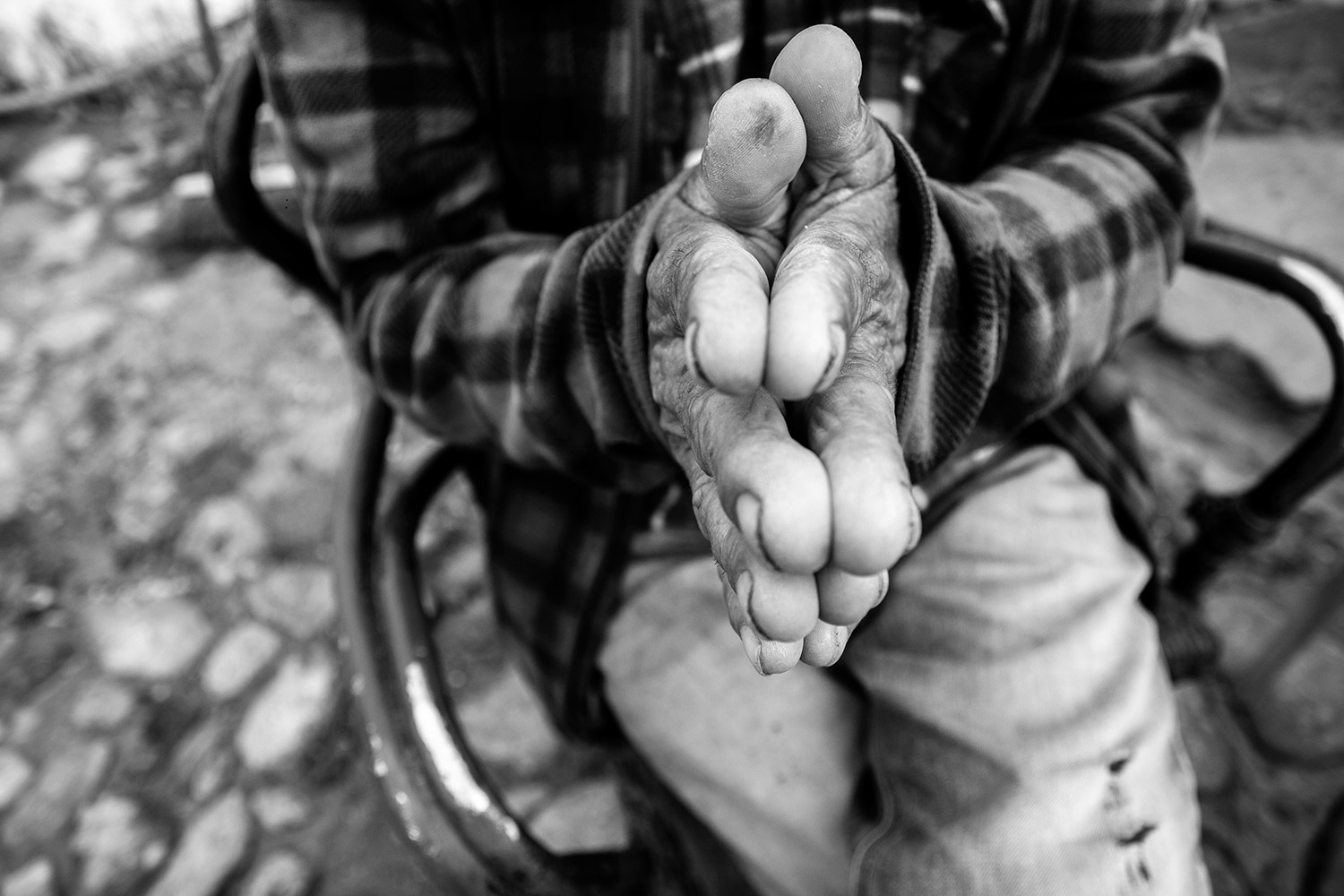 Pedro then made the decision to leave his old life in order to dedicate himself entirely to his helpless family. That same year, he moved to Winter’s House to be with his aunt and uncles, but José died two months later of the advanced stage cancer, Rosa had to have an operation and was admitted into a nursing home since she needed specialized attention, and Agustín was left in Pedro’s charge, who to this day, is still responsible for his uncle’s wellbeing, and the treatment of his alcoholism.

Once he was settled in the mansion of Cofete, Pedro began to remember the stories that his grandfather told him about the “upside-down ships” (as he called the submarines) that appeared on the coast near the villa. But upon asking people from the area, some seemed to speak of the subject with fear and secrecy, and others dismissed the subject entirely as nonsense. Pedro knew that his grandfather wasn’t lying, and decided to explore every nook and cranny of the house to find clues that would demonstrate the truth that still remained hidden.

Ten long years have passed since Pedro Fumero moved in to Winter’s House. His determination to continue investigating has cost him close relationships, the distancing of his family and friends, and the incomprehension of many people.

What’s more, since the beginning of the investigations, he has been the victim of sabotages in his water supply, fires started on the motors that power the house; the attackers have even slashed the tires of his car. 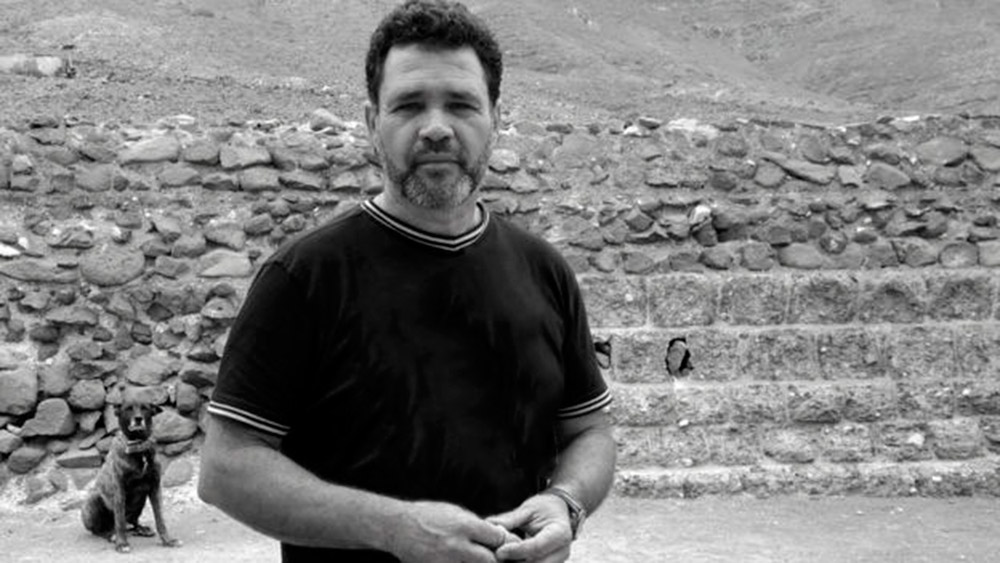 Considered crazy by many, and valiant by others, one thing is clear: thanks to his dedicated and strong-willed attitude, he has been able to revive and bring to light a great piece of Canarian history with worldwide implications, that cannot remain forgotten.

Not to mention, in spite of receiving complaints for it, Pedro has done some maintenance work on the historic house to prevent its deterioration. To do so he has used only his own savings, and the the voluntary economic help of the tourists who visit the villa.

In the face of all the difficulties, Pedro is decided: he will reach the end, no matter what it takes.