DYN: The scam that carried Winter to jail. 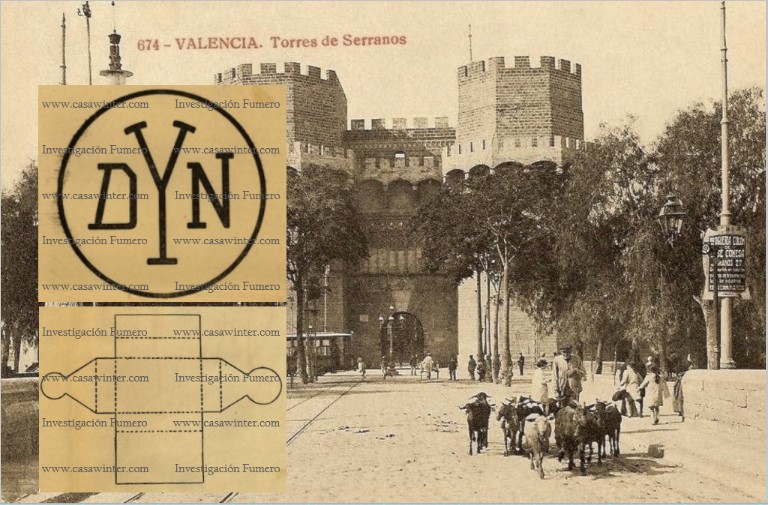 Gustav arrived in Valencia in 1918, here his first invention and business success was born, a soap-bleach tablet with trademark “DYN”, distributed in a cardboard box designed by Winter himself.

The rapid success, caused that Gustav soon diversified the activities of his company DYN S.A., and began to import to Spain automobiles, machinery, and materials from Germany.
Even with this company, Winter started in the power generation projects.

The business worked, and Gustav became known in Valencia, where he organized festivals of Valencian culture. Surprisingly, he himself played in these celebrations the “Dolçaina”, a wind instrument typical of Valencia.

In 1924 Gustav was arrested for the crime of fraud. His company DYN, had supposedly collaborated in swindling 1 million pesetas (equivalent to about 3 million euros) to the “Bank of Vizcaya” in Valencia.

After the arrest, he remained a total of 4 months in preventive detention. The trial was held years later, and he was finally acquitted of the charges in 1929.