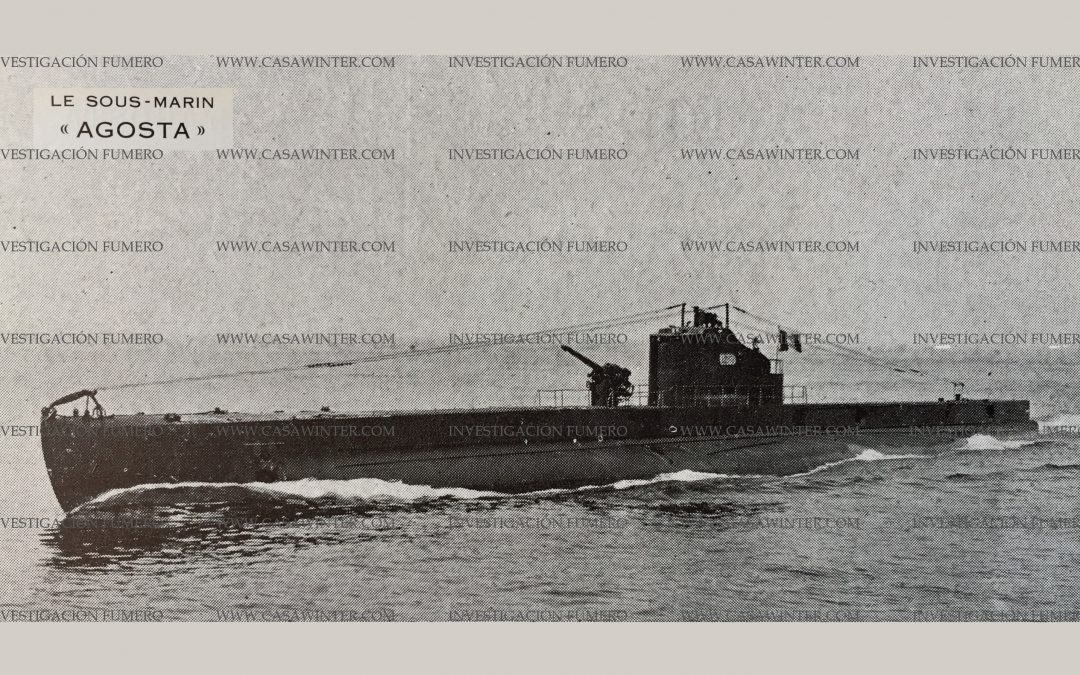 The “Agosta” is one of the four submarines Gustav had in his possession.

It was a French submarine, which German troops had captured in the port of Brest. The French had sunk it before fleeing so that the German occupation forces could not use it.

But the Wehrmacht got the submarine floating again with the intention of repairing them. Winter bought the vessel, along with numerous other ships, in 1942 from the German army, receiving very competitive prices thanks to his good relations with the German high command. Our study collects all the details of this amazing sale contract and of all the boats involved, some of which carried quite a bit of history.