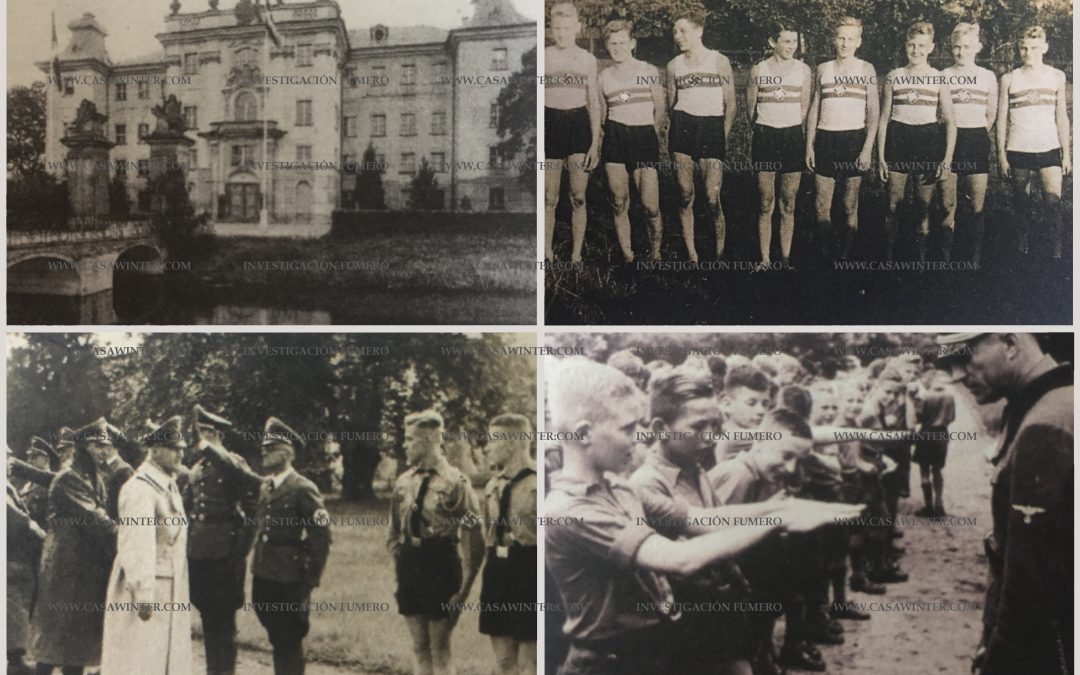 Winter’s German sons from his first marriage were members of the Nazi party, and in addition, one of them submitted an application authorized by his father, and was accepted into a school NAPOLA.

Today we reveal a small part of one of the pieces of evidence found in this regard:

The NAPOLAs were political-national schools that were only accessible to a select minority, and were designed for the formation of future national socialist leaders. They only admitted between 20%-30% of the applicants. The students had to have “racial purity”, present perfect physical abilities, have “hereditary health” and be members of the Hitler Youth. The lucky ones would build the new Germany after the supposed final victory in the war.

In these centers, adolescents received rigorous training, both academic and physical, accompanied by military training. They were known as “the sons of Hitler,” and the radical SS supervised their education based on Nazi doctrines. The person in charge of the inspection of all these centers was the SS officer August Heissmeyer.

The team “Fumero Research” has had access to documents referring to this topic, a finding loaded with information that leaves no room for doubt.

Note: We want to make clear that we do not refer to the Canarian family of Gustav, whose sons, the result of their second marriage, are not the subject of our investigation.